Forty years have passed since that tragic October 9, 1982, which deeply wounded the Roman Jewish community. It was Saturday and it fell on Shemini Atzeret, the day of moed - a solemn holiday - that closes Sukkot, the “Festival of Booths”. The Great Synagogue in Rome, on Lungotevere Cenci, was packed with people; there were also many children and young people for the blessing on that day, which concerns the very youngest. At the end of the prayers, a Palestinian terrorist commando threw grenades and fired machine gun shots at the worshippers coming out of the Synagogue. It was 11:55 a.m. A two-year-old boy, Stefano Gaj Taché, died. Forty were wounded, some very seriously, including Stefano’s older brother Gadiel, who was four years old at the time.

It was an attack on the heart of the Roman Jewish community, a tragic culmination of the anti-Israel and anti-Semitic climate of those years, fueled by the hostile political and media campaign, which spilled over directly into the lives of Italian Jews.

In fact,before this terrible event, a trail of heinous acts had also struck other Jewish communities in Europe, in Antwerp, Paris and Vienna. On June 25 of that year, during a labor demonstration, an empty coffin had been left right in front of the Great Synagogue.

These were all dramatic signs, for which there were calls for increased security, especially on holidays. Nevertheless, this did not happen and the terrorists were given free rein.

The only one sentenced to life in prison in absentia was Osama Abdel Al Zomar, who, after being captured in Greece, was extradited to Libya as a free citizen.

The need for clarity and truth led the Italian state to make gestures of openness, albeit after several years and without arriving at full condemnation of those responsible. In 2007, the then Mayor of Rome, Walter Veltroni, named the square in front of the Synagogue after the child killed in the cowardly attack. In 2012, on the 30th anniversary of the attack, President of the Republic Giorgio Napolitano presented the Gold Medal to the family in memory of little Stefano, who was recognized as a victim of terrorism. Finally, in 2015, President Sergio Mattarella remembered him in his inaugural address as "one of our children, an Italian child," words that moved the entire Italian Jewish community.

However, even today, there are still too many unanswered questions and obscure points regarding this terrible affair. 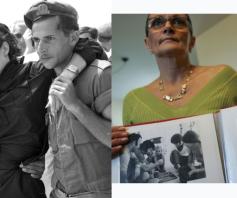 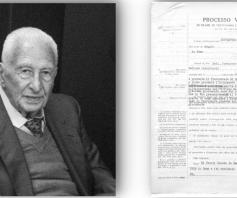 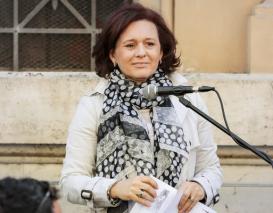 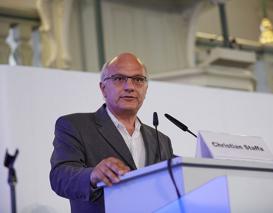 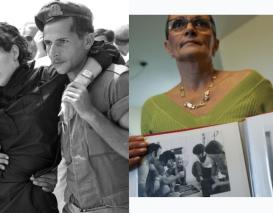